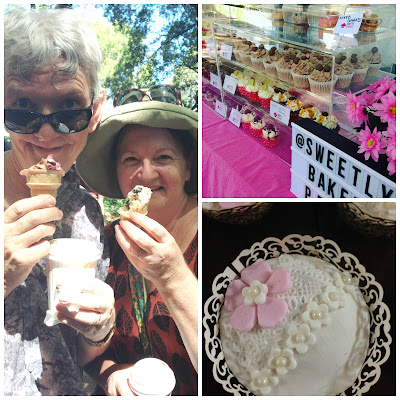 COVID19 UPDATE | 13 MAY 2020 Delivery options are currently being assessed on a case by case basis. Please get in touch with us via email or the contact form if you would like to enquire about having your product delivered. We ask that if you are ordering items such as cookies and brownies, to choose POSTAGE as the preferred delivery option. As we would still like to limit the amount of time that we are out of the house.  Please make sure you have taken the time to read the terms and conditions before submitting your order. Catie x Dismiss